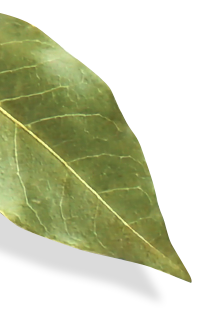 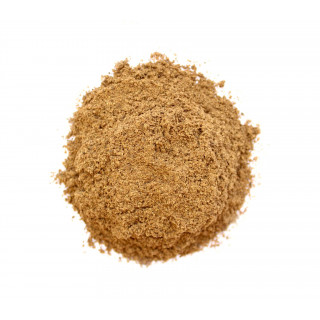 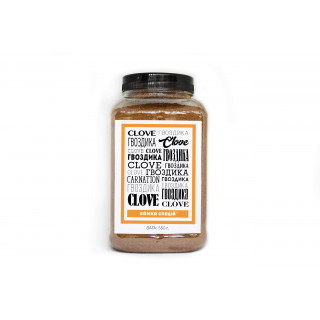 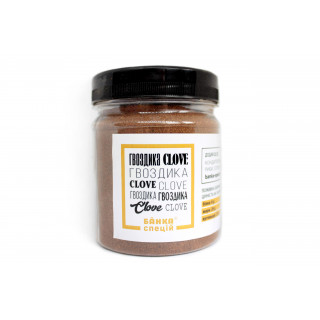 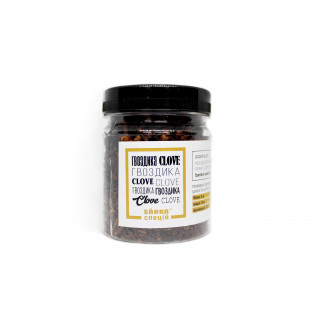 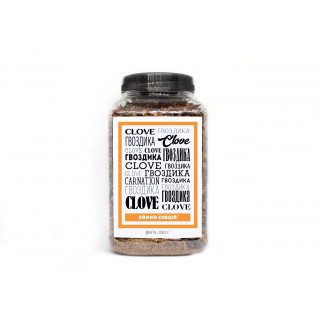 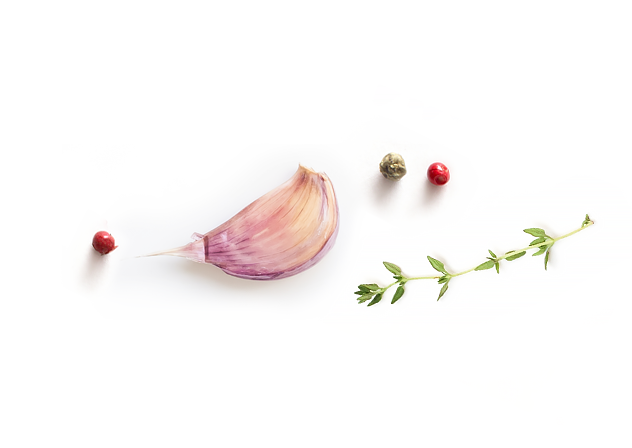 Reviews about our products 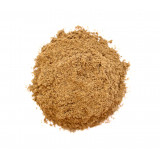 Clove - the history of origin and use in cooking

Clove is a world-famous spice used to ennoble culinary masterpieces and fill them with nutrients. It has a characteristic odor and specific taste. Gives sharpness and flavor to any dish, be it a snack, main course or dessert.

The spice is represented by the buds of the evergreen carnation tree, which belongs to the myrtle family. You can find the plant in the tropics, where it begins to bloom twice a year. The buds are collected together with the stems. They are characterized by a bright red hue.

Due to the sun, the buds are already in the process of fermentation, as evidenced by the characteristic crunch when pressed on them. After the cloves are harvested, they are sent for drying, after which it turns into a full-fledged spice.

Where does the carnation come from and how did you find out about it?

Homeland carnations are the Moluccas , now known as Indonesia . Locals traded with China , whose population used spices as a breath freshener. While the plant conquered the territory of the Celestial Empire, some of the fruits were sent to Egypt , where the fruits became elements of various rituals.

The carnation later entered India , from where traders transported it to Rome and Greece. The active spread of spices in Europe is due to Arab and Indian merchants.

For a long time, the spice was considered gold, the value of which for many was sky-high. Everything changed in the 16th century , when the Portuguese began colonizing the islands. They monopolize the "clove business", becoming the only ones who grow and sell spices.

Already in the XIX century, the French were able to steal some of the seeds and secretly deliver them to the Mascarene and Seychelles. They quickly managed to create fairly large plantations. Active cultivation of spices by French producers contributed to the fact that it became significantly cheaper.

Today the spice is available to everyone. It comes from the same existing plantations, as well as from Madagascar, Jamaica, Zanzibar and other islands of Tanzania . The latter are the largest suppliers of spices in the world.

In addition to the fact that cloves enrich recipes and dishes, its main advantage is the benefits for the human body. This is due primarily to its impressive composition. Spices include:

It also contains B vitamins. The content of a large number of nutrients provides clove with therapeutic and prophylactic properties. In particular, it:

Experts say that the spice has another interesting property. It promotes the production of testosterone in men. As for the impact on the female body, cloves help prevent ectopic pregnancy, as well as prevent infections inside the womb.

Ways to use cloves for coughs or colds

The main application of clove in medicine has found in the fight against respiratory diseases. It helps to relieve the symptoms of the common cold and flu. Using spices in the treatment process, you can provide a mild anti-inflammatory effect and give the body strength to fight the disease.

Slight sharpness of the product has a positive effect on the throat. It has a warming effect, which accelerates the excretion of sputum and relieves cough. You can use spices in a warming drink - mulled wine , which is prepared on wine. It is not only delicious, but also useful for colds, because you can add citrus, black pepper and other spices.

Since often even the traditional cold is expressed in the form of swelling on the face, cloves help to get rid of such effects. Due to the content of certain elements, the spice has a bactericidal effect.

Does cloves help in the fight against mosquitoes?

Another interesting and useful property of cloves - the ability to repel mosquitoes. First of all, it repels them due to the rich spicy aroma. To enhance the effect, you can use a lemon, in the core of which insert the cloves. The smell of this citrus also scares insects.

To prevent mosquito bites, you can apply a product on the skin, which should be brewed with cloves. Required:

The finished broth should be applied to exposed skin. The mixture can also be used to treat affected areas. Clove is characterized by anti-inflammatory and antiseptic properties. This eliminates itching and disinfects the bite site, which promotes rapid healing.

You can still fantasize a bit and prepare clove infusion or, a kind of cologne. This will require:

This infusion can be used at home or during walks in nature. 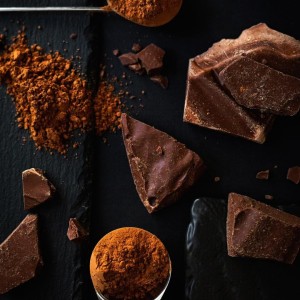 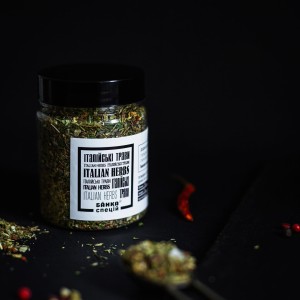 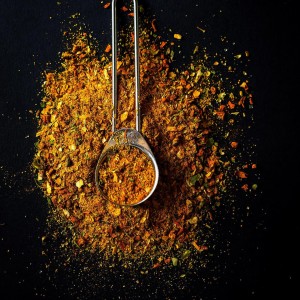 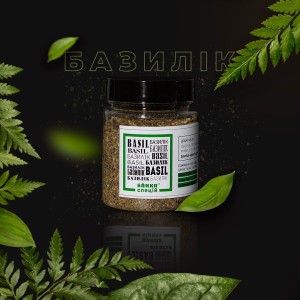 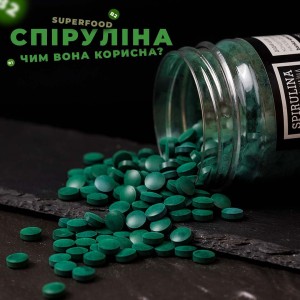 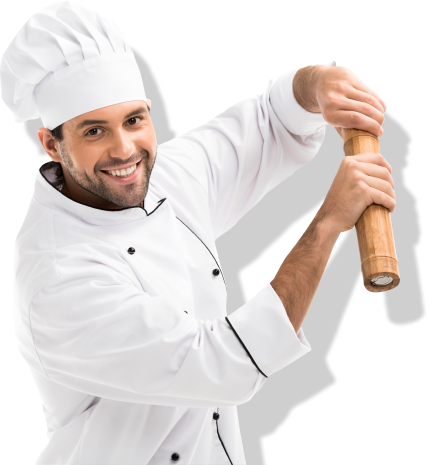